Virtual reality (VR) is a computer-generated world that can be accessed using immersive devices - helmets, gloves, headphones. The virtual environment completely replaces the real world without responding to its changes, while the user can influence it, immersing himself, for example, in a video game.

Augmented reality (AR) simply adds layers to the real world. That is, people can still interact with the physical environment by receiving additional information from their devices or augmented reality applications.

Virtual reality objects usually behave close to the behavior of similar objects of material reality. The user can act on these objects in accordance with the real laws of physics (gravity, properties of water, collision with objects, reflection, etc.). However, often for entertainment purposes, users of virtual worlds are allowed more than is possible in real life (for example: fly, create any objects, etc.) [1].

Virtual reality should not be confused with augmented reality. Their fundamental difference is that the virtual constructs a new artificial world, while augmented reality only introduces individual artificial elements into the perception of the real world.

What VR systems are on the market
Mobile VR
In mobile systems, the main functions are taken over by a smartphone, which is installed in a branded headset, that is, the helmet is multi-component. They are convenient, easy to use, predictable in terms of development. On the one hand, it is an opportunity to try VR at a low price. But on the other hand, such boxes are probes, and you cannot make serious decisions on them 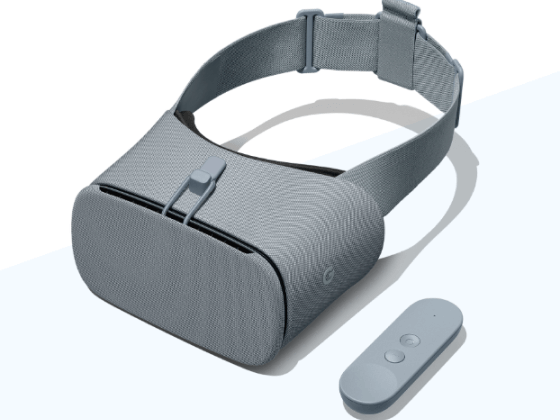 Standalone
Standalone VR headsets include all the necessary technical components in a single CPU (Central Processing Unit) enclosure and GPU, displays, and sometimes even stereo speakers. They are completely autonomous, a smartphone is not needed, all the "stuffing" is already built inside. These helmets have gained a lot of popularity as they are quite cheap and easy to use. Stationary
The virtual reality system (helmet, tracking system) is connected to a personal computer. You can do pretty powerful procedural graphics. The helmets have spatial joysticks, they are the extension of the user's hands.