The access control system or the access control and management system of Nur-Sultane (Astana) is an effective means of protection against illegal intrusion of third parties into the territory of the enterprise, access inside for visitors and each member of the company is carried out according to official duties.

What is the ACS of

The main types are card, keychain, tag. Each of the identifiers is a basic element of the access control system, since it stores a code that serves to determine the rights ("identification") of the owner.

The controller determines whether or not to skip the owner of the identifier, since it stores the identifier codes with a list of access rights for each of them in its own memory

Identification of a person who has access to a given territory

Payroll (when integrated with accounting systems)

Maintaining a base of personnel / visitors 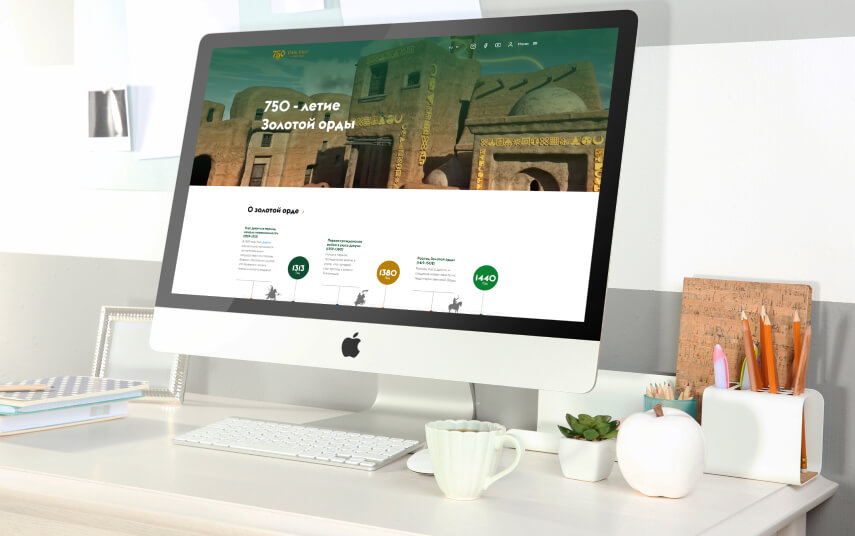 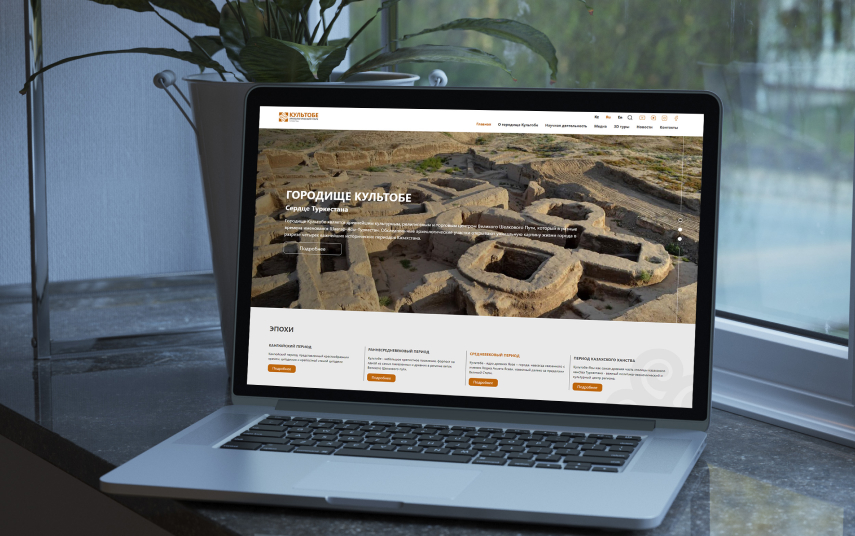 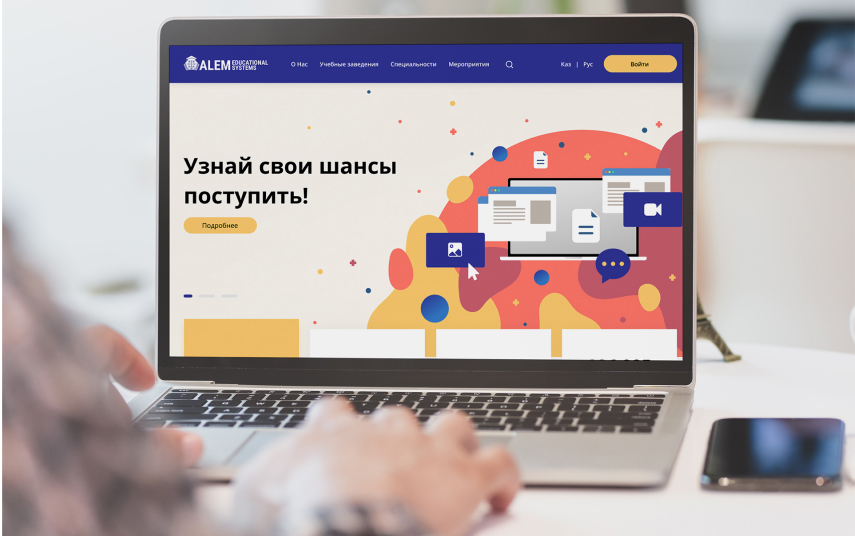 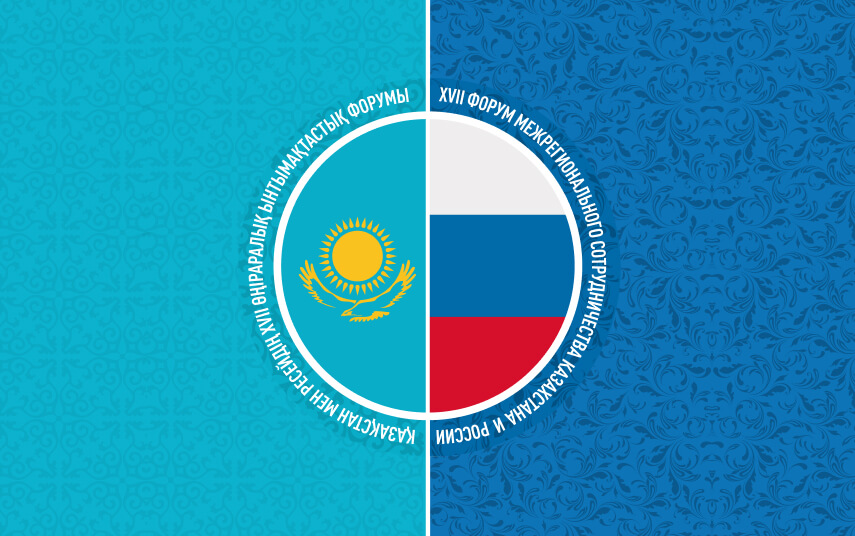 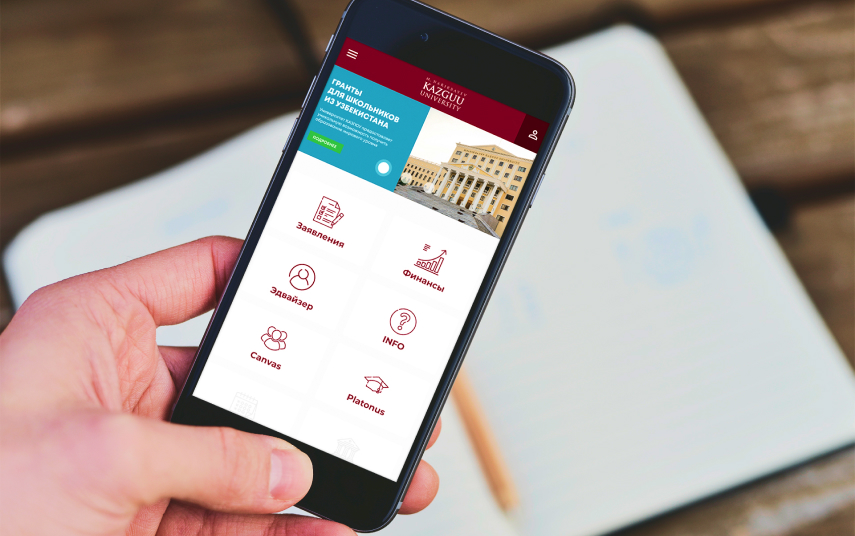 ACS or access control system in Nur-Sultan (Astana) - an effective means of protection against illegal intrusion of third parties into the territory enterprises, access inside for visitors and each member of the company is carried out according to official duties. ACS increases the level of physical security of the property of the protected object, and also reduces the costs of maintaining security.

ACS Access control and management system in Nur-Sultan (Astana) creates a combined information area with security, fire systems, video registration modules. For example, in the event of a fire, the ACS will automatically unblock emergency exits.

What types of ACS are:

Which access control and management system in Nur-Sultan (Astana) is better to install in the office?

If we talk about office space, then the scale of the company should be taken into account. For larger companies, a biometric system, where everyone has their own unique "code", will be an effective way of control.